We have all experienced moments in our lives where everything just comes together in some almost magical way –whether playing music, participating in a sport, or just getting totally absorbed in a project.

These moments are timeless, effortless, completely free of worry and delicious!

As described by Mihaly Csikszentmihalyi, this is “flow” and is often a hallmark of exemplary performance –whether it is Michael Jordan scoring 50 points in a basketball game, or someone rising to a challenge that they never thought they would be able to handle. We’re lucky if we get into this “flow state” a few times in our entire lives.

Is this flow state that hard to achieve? Is it more accessible to all of us than we think? And are we the only barrier that is keeping us getting into flow?

Watch Dr. Jud outline several common ways that we get in our own way. Using examples such as Lolo Jones tripping on a hurdle in the 2008 Beijing Olympics and smokers resisting their cravings, he describes how we can get caught up in thinking, as well as resisting our own body sensations as ways that we prevent ourselves from performing optimally, in whatever situation arises.

He details how his clinical research has found that techniques that help us get out of our own way, such as mindfulness training, can have large effects; for example, in a randomized controlled clinical trial for smoking cessation performed at the Yale University School of Medicine, Dr. Jud’s lab found that mindfulness training showed twice quit rates compared to the American Lung Association’s Freedom From Smoking program.

He also describes the brain processes behind getting in our own way, which involve a network of brain regions dubbed the “default mode network” because of how often it gets activated –for example, when we are regretting something we did in the past or worry about something in the future. Importantly, he details some of the neuroimaging research his lab at Yale University performed using experienced meditators, and how he found that a key region of the default mode network, the posterior cingulate cortex, or PCC, gets deactivated during meditation.

This work suggests that the PCC may be a key brain marker for both getting in our own way and stepping out. He finishes by listing some simple ways that we can pay attention so we can get out of our own way in our everyday lives. He also unveils a new fMRI neurofeedback tool that can track and potentially augment training of this elusive flow state. 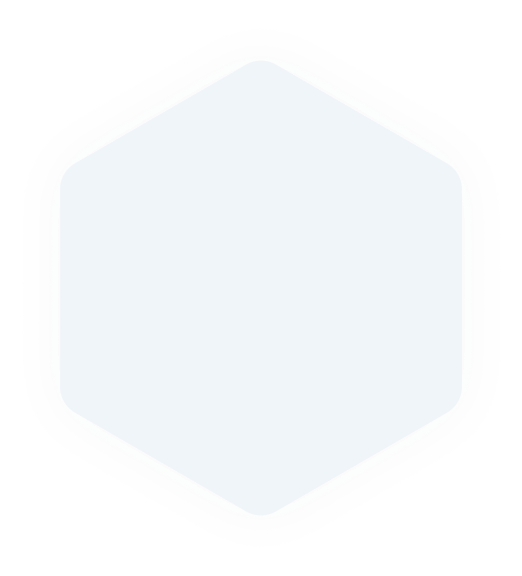 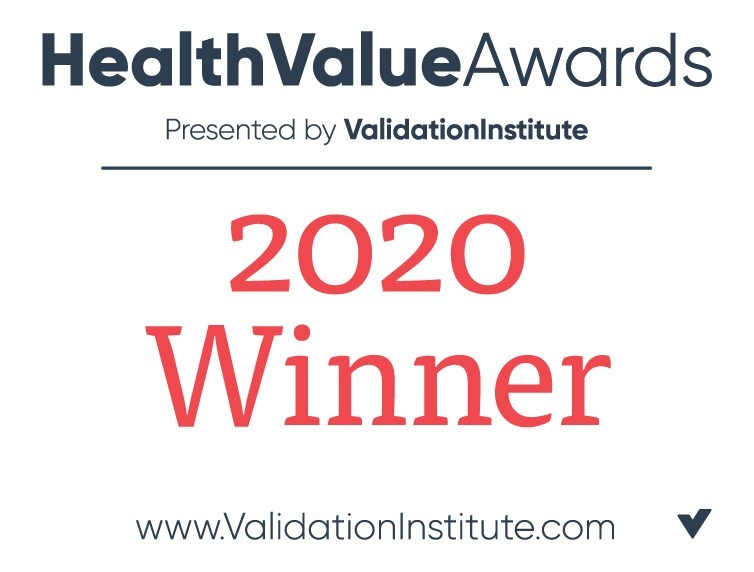 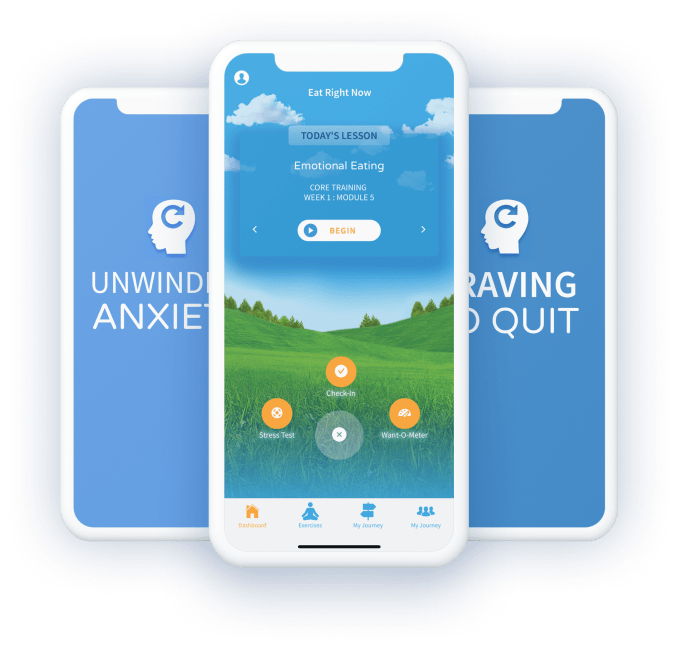